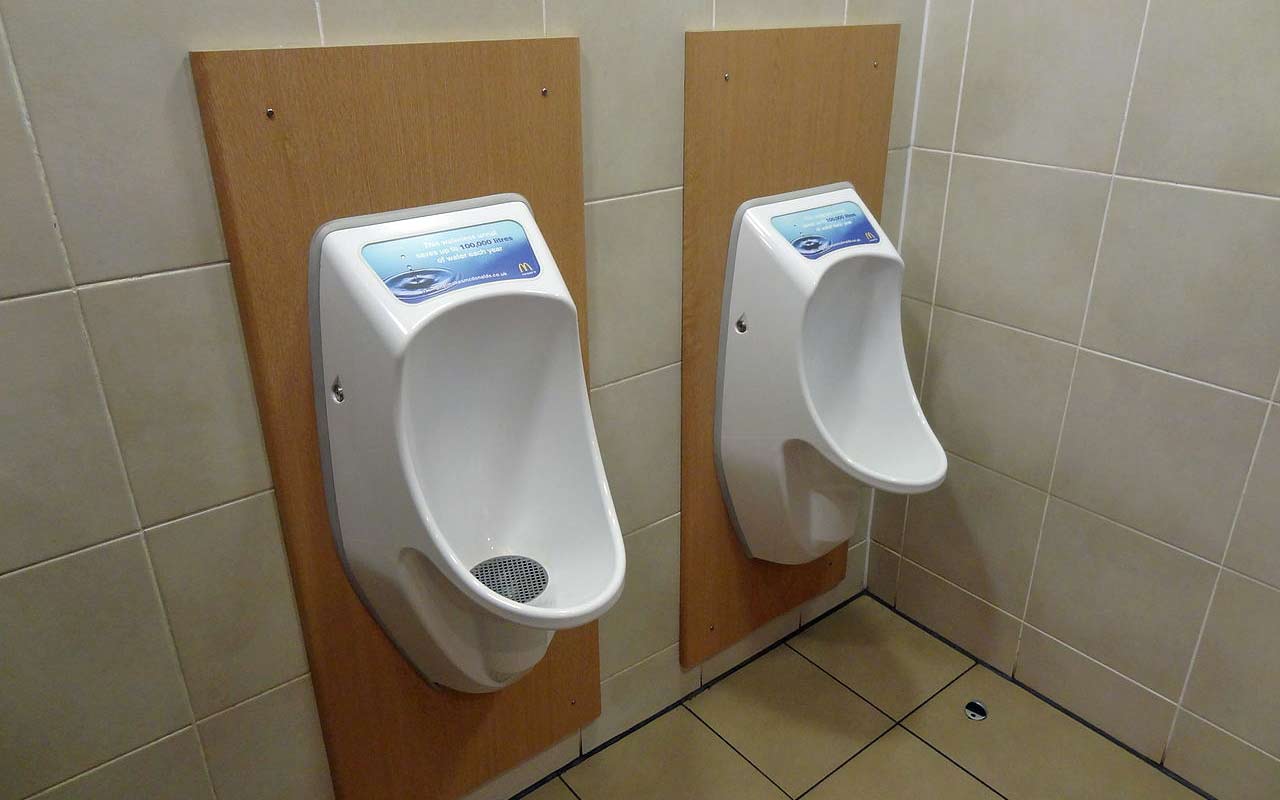 Almost 40% of the US will be experiencing some kind of drought this year.

While water conditions and restriction in California are making headline news, according to the U.S. Drought Monitor, as of the end of March 2015, 36.8 percent of the contiguous United States were experiencing moderate to severe drought conditions.

More drought stricken states will be following California’s lead in mandating a 25% reduction in water consumption by both residents and businesses.

While it may take a little time, ingenuity, and some cost, according to the Pacific Institute, which conducts research on environment and sustainability issues, it can be done… and potentially easier than expected and in the long term will lower office expenses.

The Institute recommends the following five steps that can help reduce water consumption by about 25 percent, if not more:

Requesting a quote is easy!  You can either fill out the form or call us at (913) 713-9579.  A friendly voice will assist you with setting up a time to meet and discuss your situation! Here at Elite Clean Co we pride ourselves in providing you with the highest quality cleaning services that Kansas City has to offer.  We provide you with free estimates and a one on one consultation to better understand exactly what you are looking for in your cleaning company.

We Work Around Your Schedule!

For more information please email or call us today! We will respond quickly and be glad to help with you any questions that you may have. If you are slightly outside our coverage area or have a request for a service that you do not see on our list, call anyway! Will will do our best to accommodate any reasonable request. We pride ourselves in being the best service and bringing you the best value for your money. Where the other cleaning companies fail, we succeed!